When I was in elementary school, one of my good friends was named Angela.  Her family lived pretty close to mine and we would sometimes have playdates after school.  She had the steepest driveway of anyone I knew and to this day, I’m not sure how she made it out of her house during the blizzard of 1978.

I remember that at least on one occasion, we went to her house after school on a half-day so lunch was involved.  Her grandfather lived with her family, and I remember he was there and asked Angela if I was Italian (like them).  I got asked that a fair amount actually, largely because who in those days would ever lead with “are you Armenian?”. Not many people in my world knew about Armenians when I was young.

Back to lunch, not sure who made them but I remember having the most delicious ham and cheese sandwich at Angela’s house.  How I remember that I cannot say.  I also remember her birthday is April 10.  Random I know since we weren’t as close through middle and high school.  The sandwich was made on Italian Scali bread and I do not think there was any condiment involved – just delicious white bread, the hint of sesame from the seeds on its crust, excellent deli ham and swiss cheese.  My town had (and it continues to exist today) the best Italian deli in all the land, D’Agostino’s and you were not a kid from Winchester if you didn’t consume a fair number of subs from Dags while your arteries were still young enough to handle them.

The ham and cheese sandwich has always been one of my favorites and in fact, on one of the first days of my semester abroad in Strasbourg, I walked across the street from school to a little market and purchased some bread, ham, cheese and a jar of dijon to make my own lunch, rather than trek to a restaurant.  I slathered that bread with the dijon as I would have in the states, added my ham and cheese and took a large bite, only to have my head nearly blown off from the intense heat of the mustard which was infinitely stronger than Grey Poupon!  Who knew?

And before you ask, yes I still eat ham although I know many people do not for lots of reasons.  If you don’t, you could totally make these with sliced turkey but then you’d have to come up with a new name because they aren’t Old Dominion Rolls without the signature ham!

So, when I was in Virginia last week celebrating my “little” cousin’s 50th birthday (Joyce) at the beach house of her older sister (and also my “little” cousin), Jean (you’ve met both on the blog here, here, here, here and here), she mentioned Old Dominion Rolls and I was intrigued.  These popular sandwiches were served by her friend, Mary G. at a baby shower she helped throw recently and they were the hit of the buffet table.  I asked if she would reach out to Mary for the recipe thinking they would be fun to try. Being my “little” cousin, she happily obliged!

The ham biscuit is one of the more popular southern entertaining staples.  Named for the state of Virginia, Old Dominion Rolls are baked with ham (preferably country or Smithfield), cheese and a savory butter sauce that has honey, dijon mustard and a little bit of shallot.  They are usually topped with poppy seeds but I didn’t have any so I used some Everything but the Bagel seasoning since I have enough to last two years.  Mary says you can use Sister Schubert’s rolls that you buy frozen or use a bag of King’s Hawaiian rolls which is what I opted to do.  King’s have a natural sweetness which complements the sandwich nicely.  Not sure we have the other brand up here in the north, but they come in a round, foil tin like this so I am sure you can find something similar if you want.  I couldn’t find country ham so I substituted Black Forest ham which I like.

I also added a touch of Worcestershire sauce to Mary’s recipe because I saw that in other recipes online and one of my tasters, Jennifer agreed with me that it took the flavor up a notch.  I also shared these with some men who were working at my house until past dinnertime so it was a snack for their ride home.  One of them was so nice to say he loved the sandwich and that I was a really good cook.  If only he knew how easy they were to pull together.

Old Dominion Rolls are not low calorie or especially “healthy”.  But they are fun, easy to make and delicious.  I imagine if you are hosting teenagers or young adults, you could make trays and trays of these for lunch, snacks or a beach picnic and everyone will be happy (especially you).  They may even get you invited to join a garden club (that is an inside joke!).

My husband recently offered me some advice for the blog.  He is my biggest supporter, but he said that perhaps I needed to add some more decadent recipes from time to time.  “Enough with the farro”, he actually said ha ha!  His feeling was that while yes, we all want to eat as healthy as much as possible, the experience of eating isn’t always health focused.  Sometimes, it is indulgent and fun, messy and more caloric than we probably need.  And you know what, he’s right.  There is so much more to this story that I don’t want to write at this time, but for now, I am going to lean into my love for the ham and cheese with this tasty, buttery, cheesy recipe and hope you make it for some people you love.

Thank you for the recipe, Mary G.!

Happy Summer and Fourth of July!!! 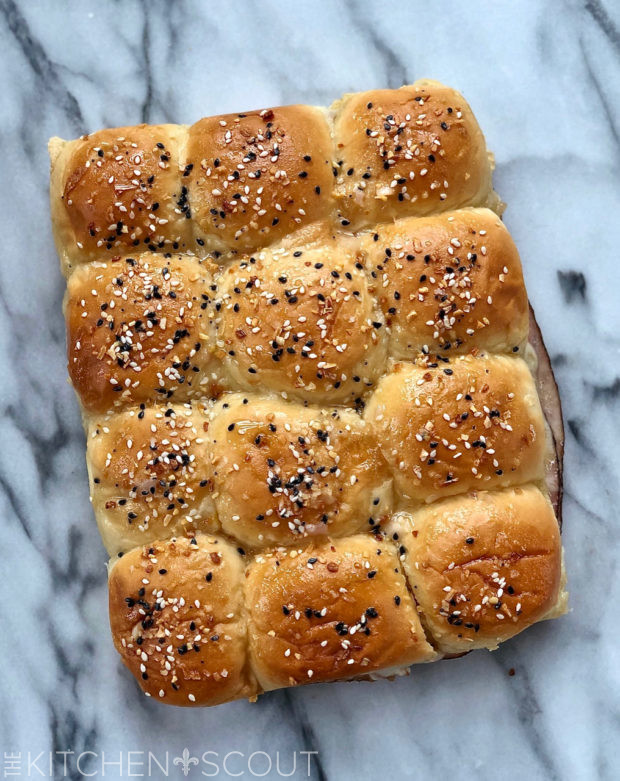 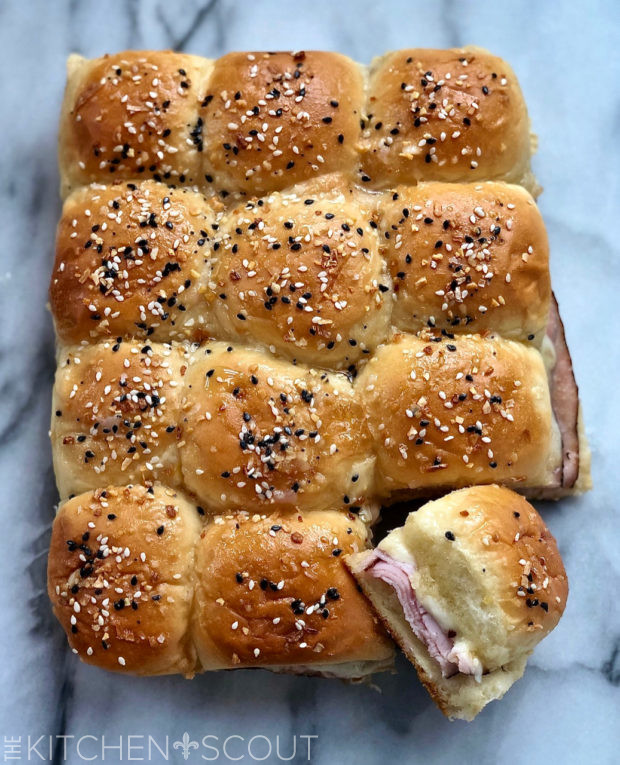 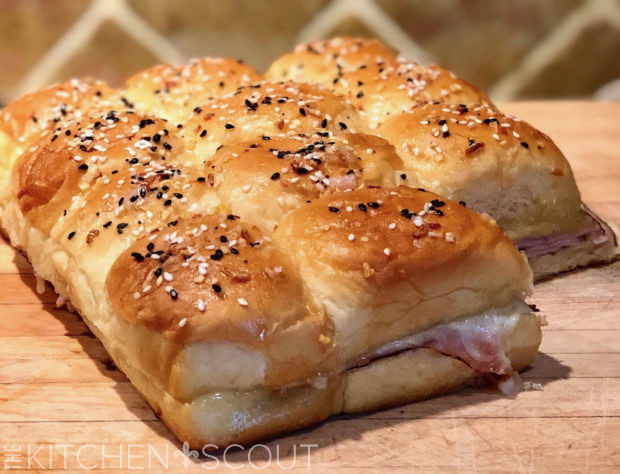 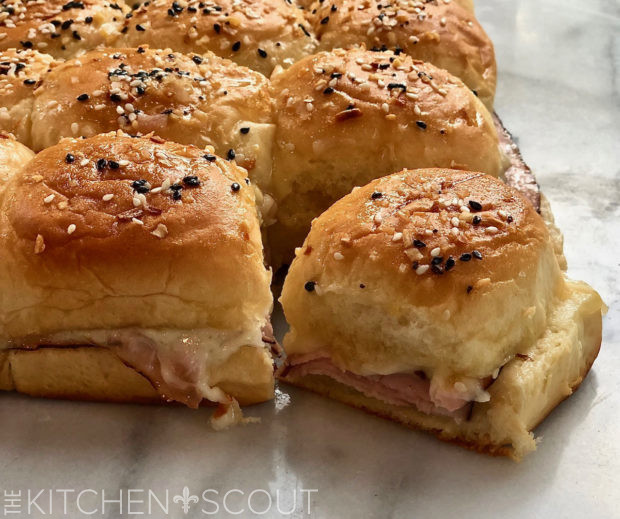 One Year Ago:  White Bean Tabbouleh with Avocado Dressing 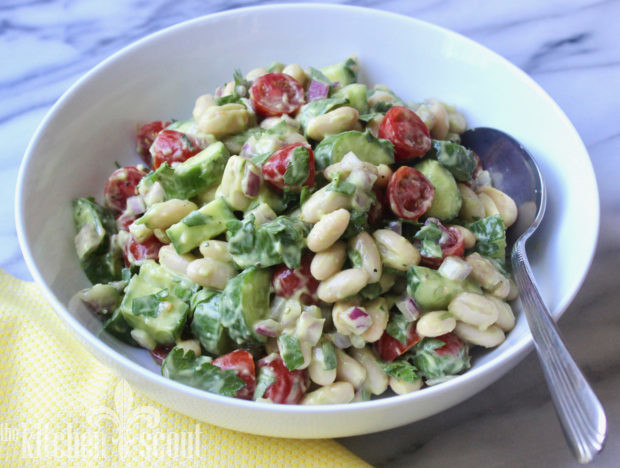 Two Years Ago:  Happy Fourth of July! (some favorites linked) 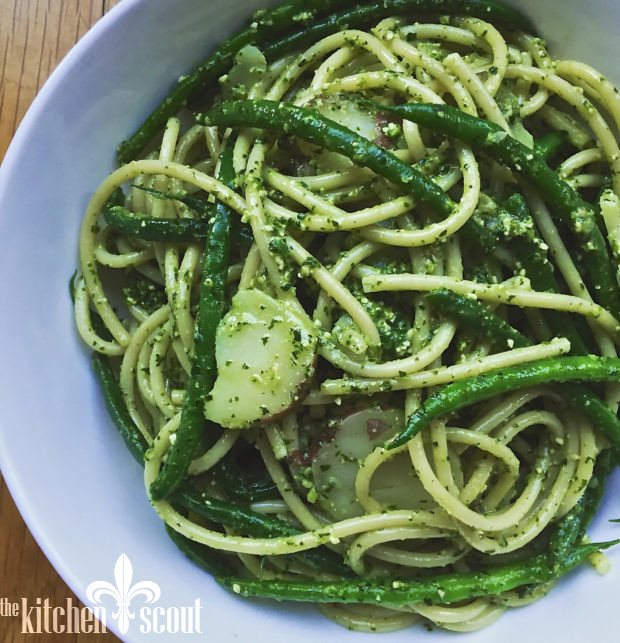 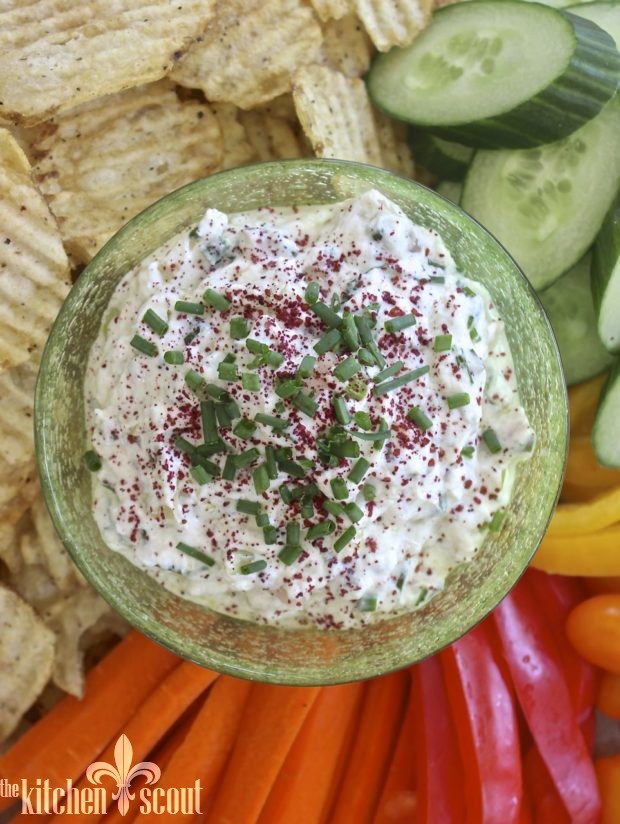 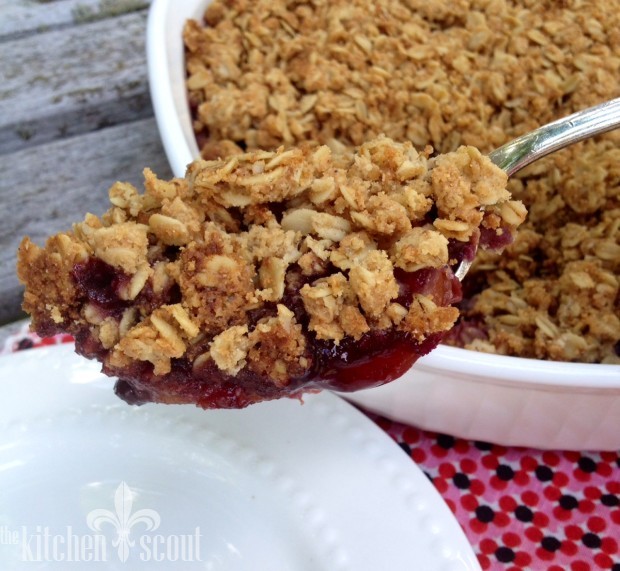 This recipe came from my cousin Jean's friend, Mary G. and are named for the state of Virginia where they both live. They were served at a baby shower thrown for the daughter of my cousin and Mary's mutual friend, Kathleen. I've tweaked the recipe just a bit from her original by adding some Worcestershire sauce that I had seen in other recipes online when doing some research for the post. When I made the rolls, I used just 1/2 pound of ham but you can use up to a pound as Mary does to make them meatier. Mary suggests using Country or Smithfield ham if you can find it as that's the tradition in the south. I used a Black Forest ham. Remember to ask the deli to slice both the ham and cheese thin! Enjoy!